What Is a Majordomo?

As a company called "Majordomo", it seemed appropriate to address our name. What does it mean? Where did it come from? Why did we choose it?

Any good post about a word starts off with a definition from the dictionary, right? So... According to the Merriam-Webster dictionary, a majordomo (noun) is "a head steward of a large household (such as a palace)." You can also think of it as the head butler of a house.

"A majordomo is a person who speaks, makes arrangements, or takes charge for another. Typically, the term refers to the highest (major) person of a household (domūs or domicile) staff, a head servant who acts on behalf of the owner of a large or significant residence. Synonyms include castellan, concierge, chamberlain, seneschal, mayor of the palace, maître d'hôtel, head butler, and steward.

The term also refers, more informally, to someone who oversees the day-to-day responsibilities of a business enterprise."

Fiction does a great job of providing some concrete examples:

The term "come[s] from the Medieval Latin major domus, meaning "chief of the house." In its earliest uses, "majordomo" referred to the head steward of a royal household. The position was a high one with some relatively weighty responsibilities. Later, in the U.S., the word was used for the steward or overseer of a ranch. Since then, the word's meaning has extended even further; today, "majordomo" can designate any person who takes charge of another's affairs, be they business or personal."

Majordomo, The Company (That's Us)

Being a majordomo is a position of honor and authority. They get stuff done. Our mission is to help you become a better majordomo. To be the best steward of your household. To help you take charge of your home's maintenance and improvements. I guess you could say, our mission is to be the majordomo's majordomo.

Photo by Steven Cleghorn on Unsplash 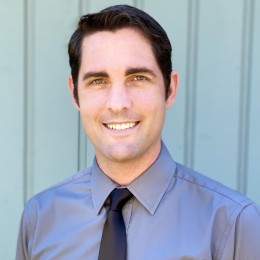 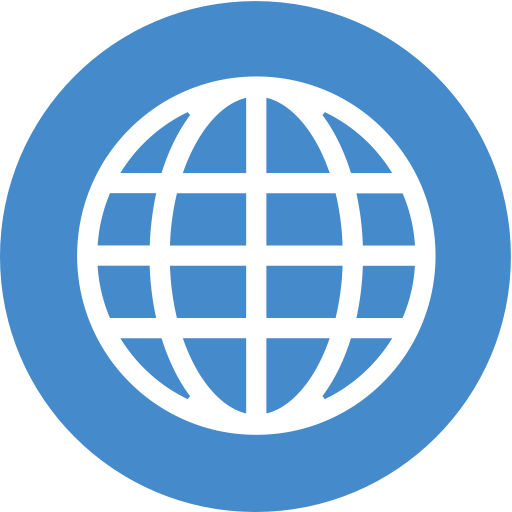